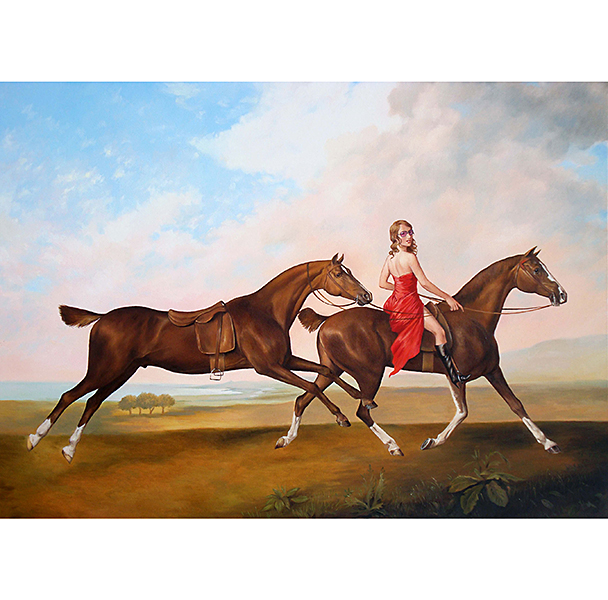 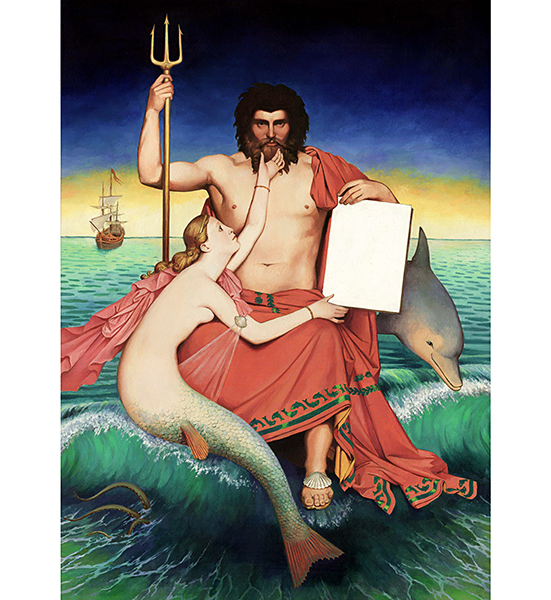 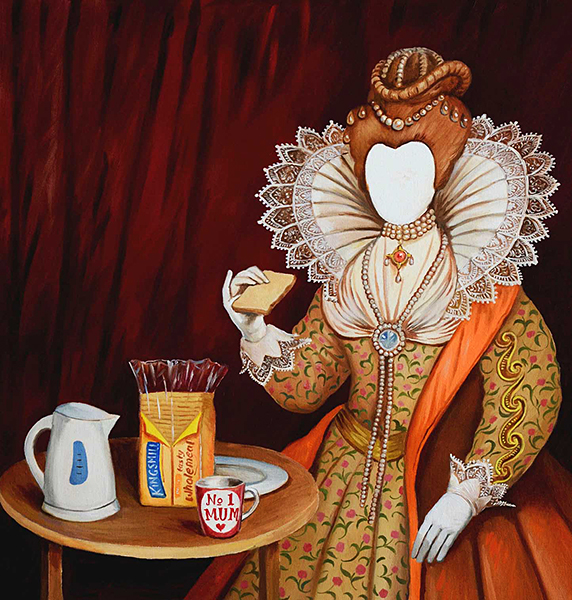 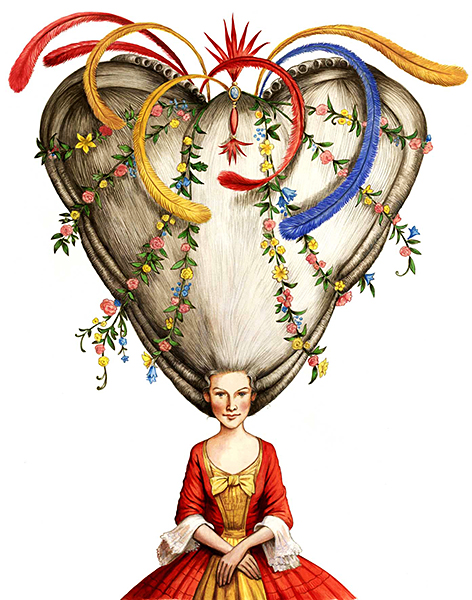 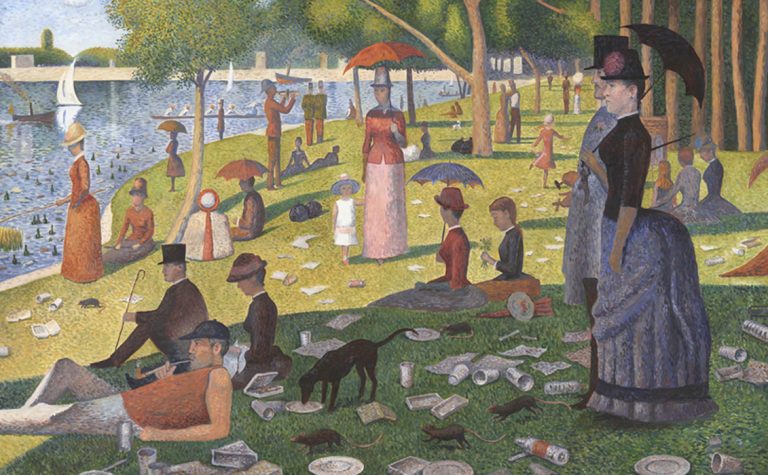 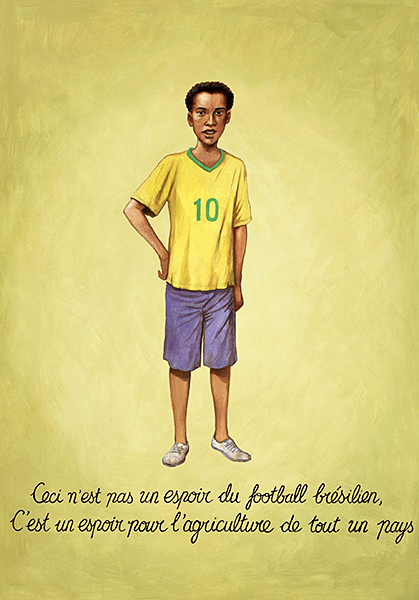 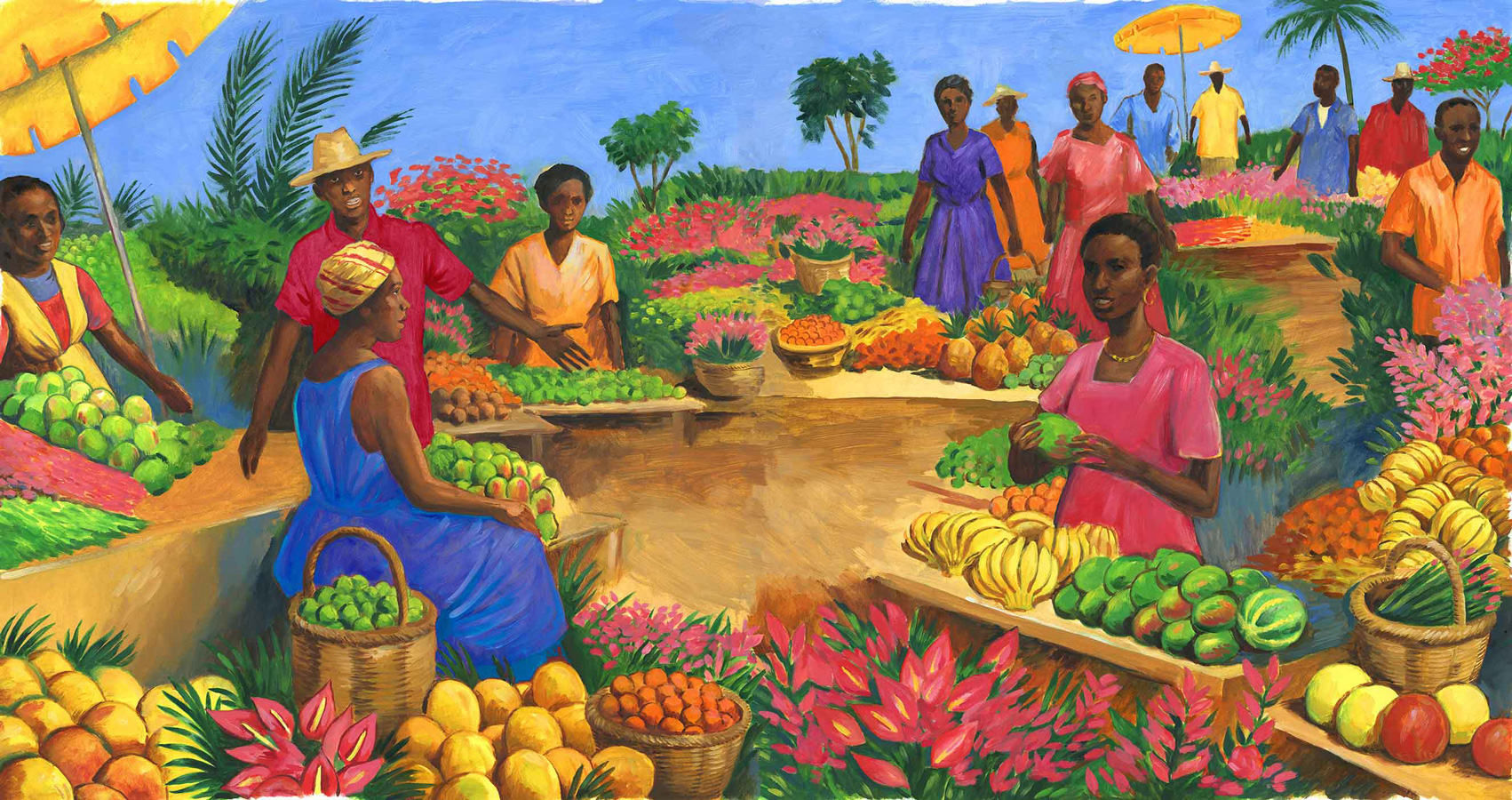 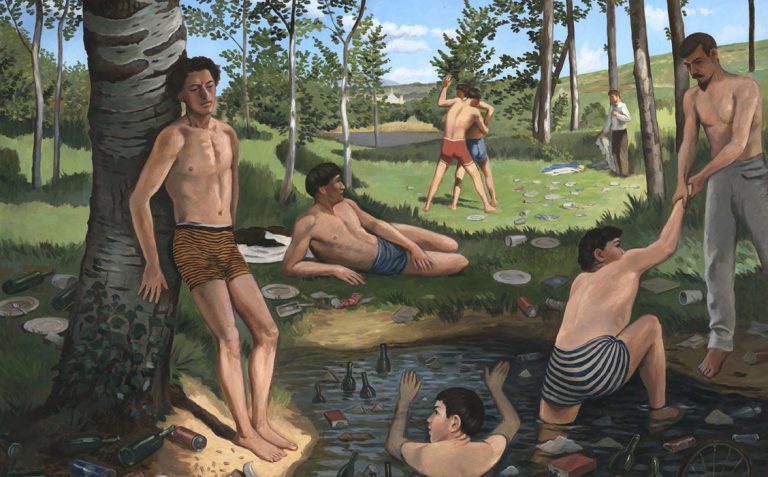 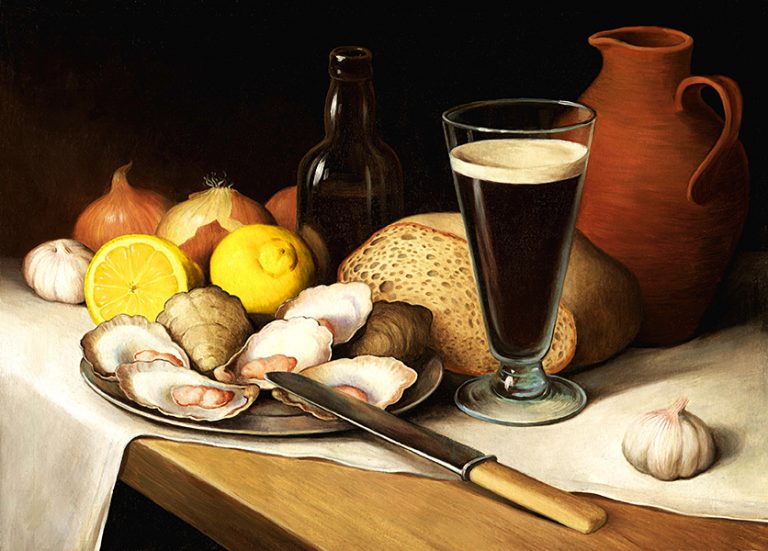 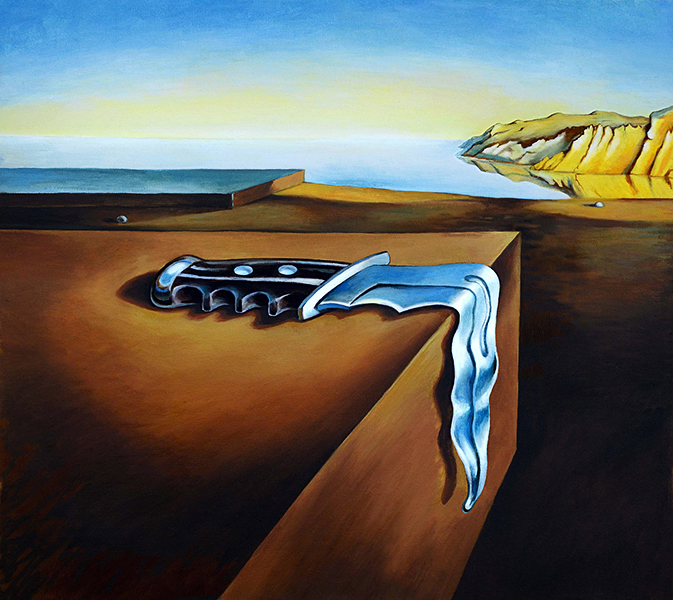 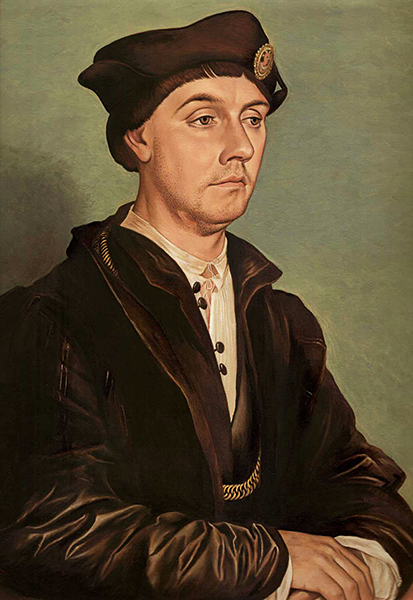 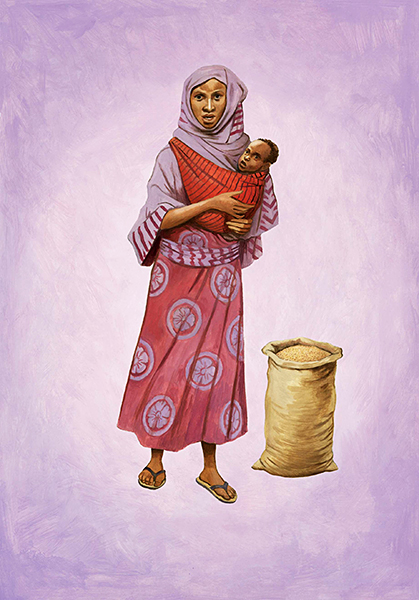 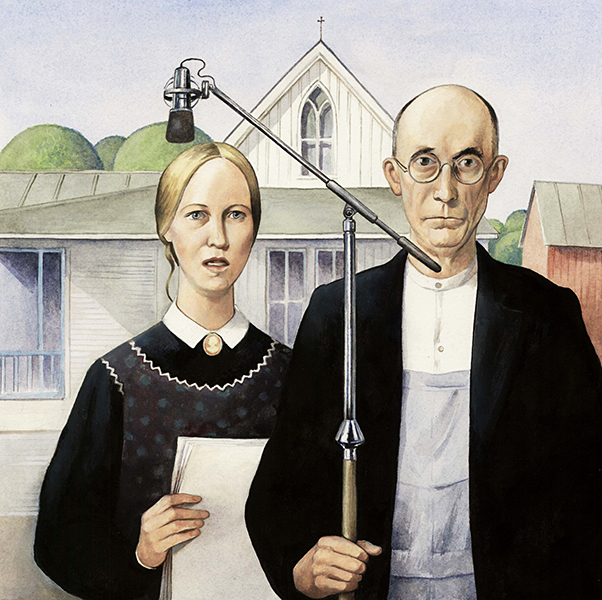 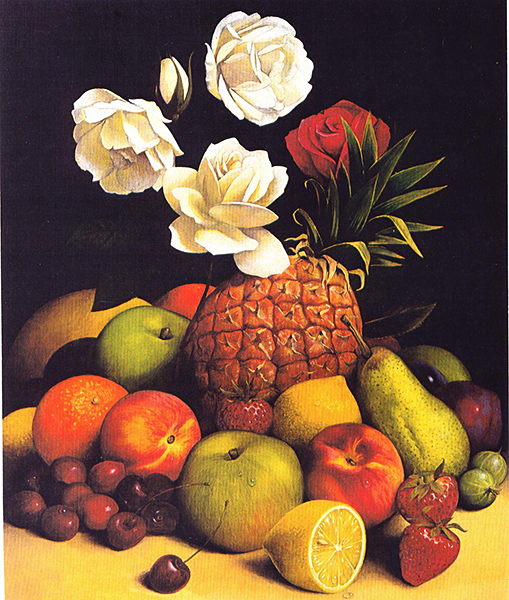 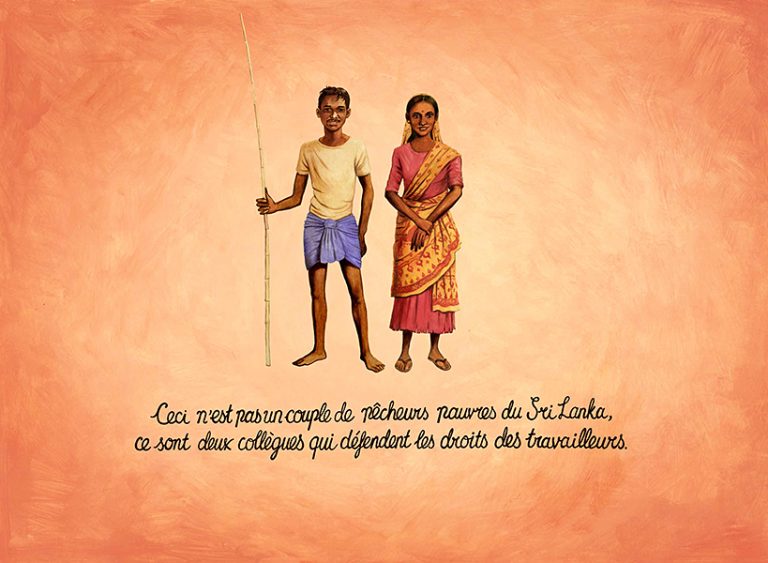 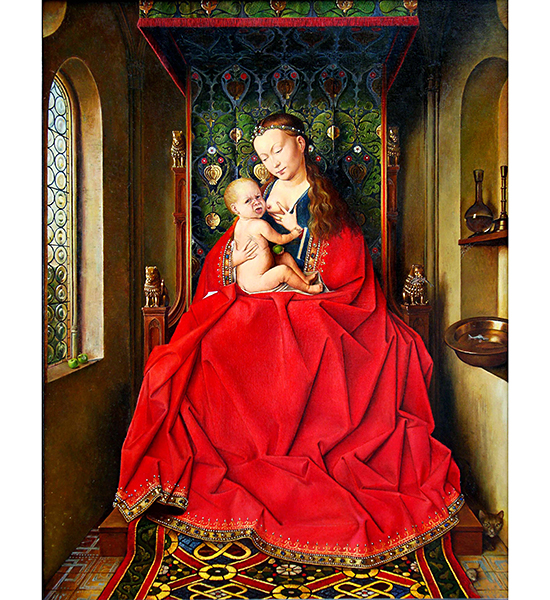 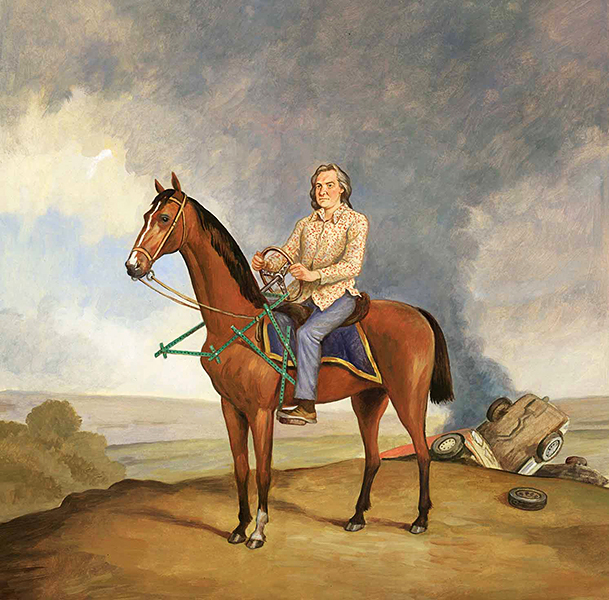 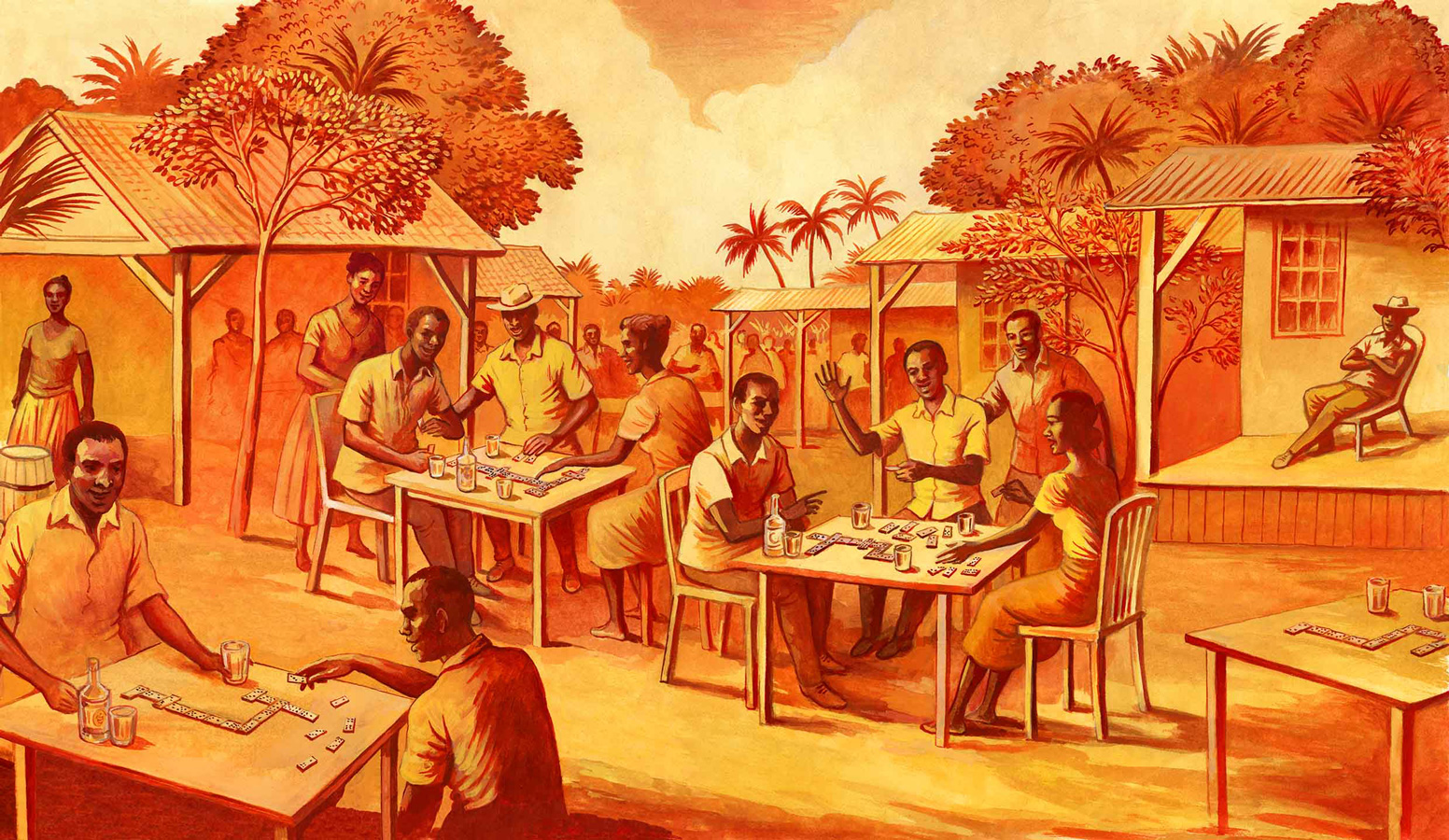 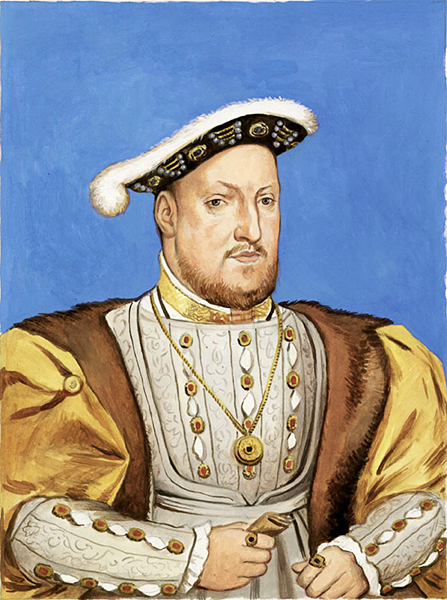 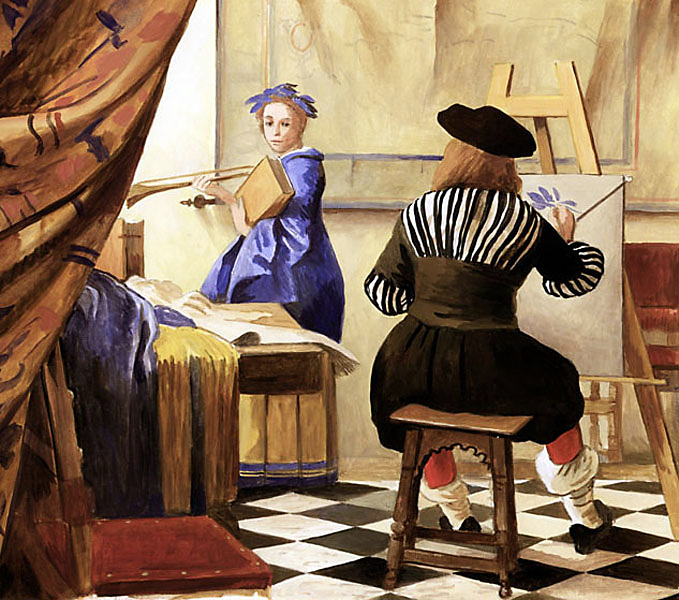 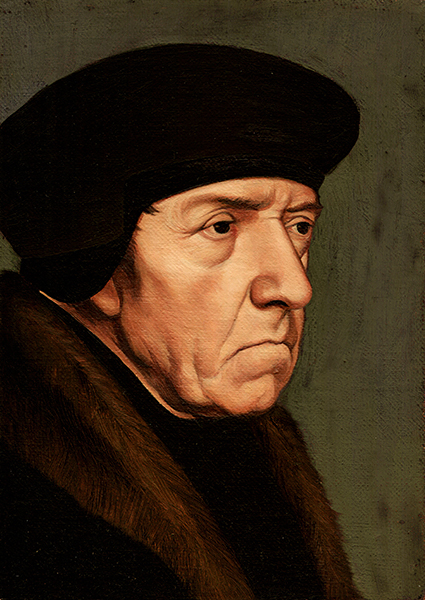 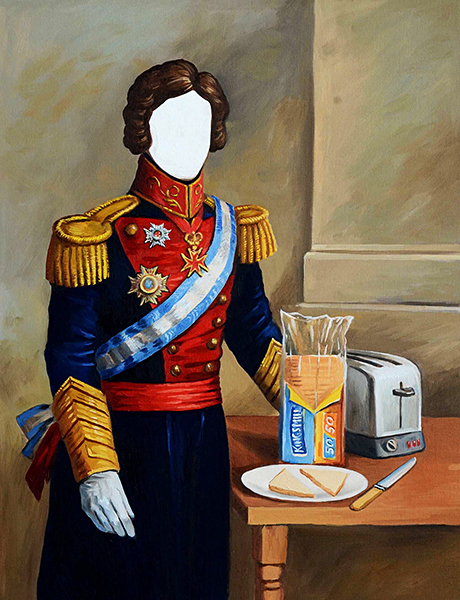 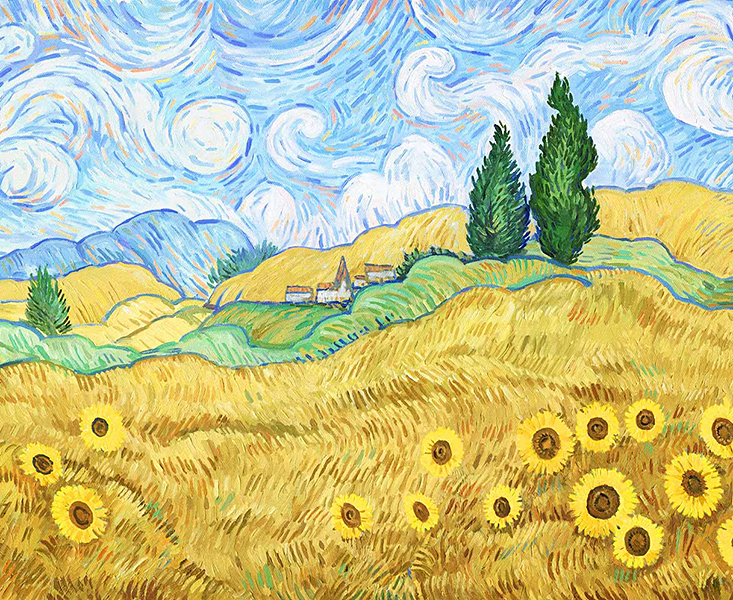 History and humour are perfectly married in the illustrations of British artist Martin Hargreaves, and thanks to his versatility he creates everything from pastiche images mimicking the great masters to fantastical beasts and still life paintings. His unique skills have attracted clients in advertising, children’s books, magazines and newspapers, and even at Hampton Court Palace.
Martin’s greatest inspiration comes from classical painters like Hogarth, Holbein, Rembrandt and Piazzetta. In fact, he says that if he could travel back in time he would visit the 18th century, and alongside his love of Renaissance artwork he also enjoys classical music. Martin works from a shed in his garden, with large windows through which he can see apple trees and the rolling hills of East Sussex. He has a BA Illustration from Brighton Polytechnic (now Brighton University).
Martin’s clients include English Heritage, Historic Royal Palaces, GQ Magazine, Jersey Post Office, Esquire Magazine, BBC Good Food magazine, Forever Sports Magazine, Yankee Magazine, We Demain and Nine Elms Vauxhall Partnership.